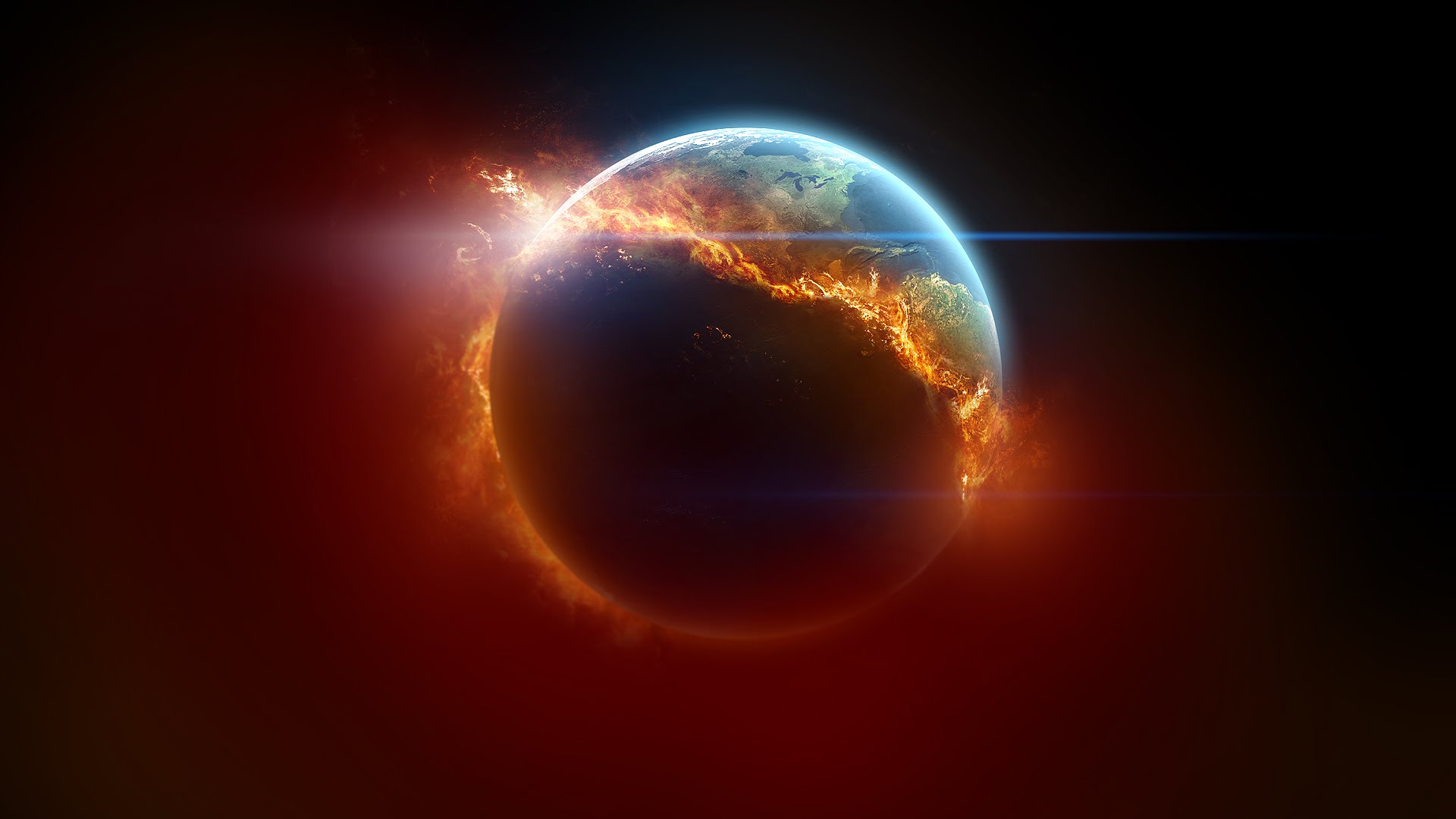 By the seal / mark in revelations I assume you are talking about the seven seals in chapter 5, I would ask but right now its late at night and I have a Fluey head. The Seven Seals were seen by John in a vision, there was God sitting on a throne with a scroll to his side. This scroll had writing on both sides and had seven seals on it, an angel spoke up and said, "Who is worthy to break the seals and open the scroll?" But no one could open it, then an elder said to John, "Do not weep! See, the Lion of the tribe of Judah, tthe Root of David, has triumphed. He is able to open the scroll and its seven seals." Then he saw a lamb that looked dead with seven horns and seven eyes whichare seven spirits of God sent out into all the earth. The lamb grabbed the scrolls and the four living creatures and the twenty-four elders fell down before the lamb, and then they sang a song whcih basically says you are worthy.

I honestly have no clue, I think maybe because there were seven seals, and the last seal is the seventh like the seventh day of the week to SDA's which is Sabbath